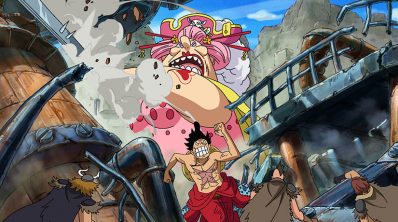 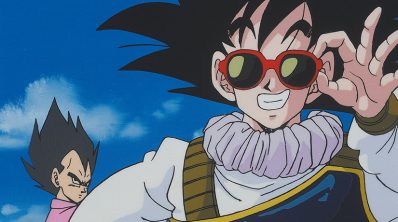 The TV channel Spacetoon, available in the Middle East, celebrates its 15th anniversary in 2015 by launching big TV series like Dragon Ball Z Kai episodes (1 to 54) that they recently acquired. Dragon Ball Z Kai is a rev...

The Spanish DVD publisher Selecta Vision inked a deal with the weekly national magazine Marca for the Dragon Ball series. Starting this month, consumers buying the magazine will be able to get one DVD containing one Drag... 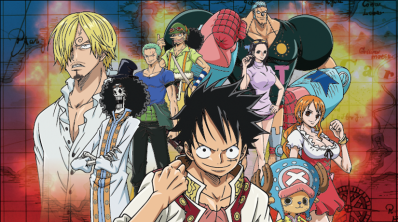 ONE PIECE BROADCAST IN Portugal

Dreamia acquired the TV rights for One Piece episodes (126 to 195) for the channel BIGGS. Those episodes will be aired in a Portuguese dubbed version during 2015 in Portugal and in any Portuguese-speaking African countri...