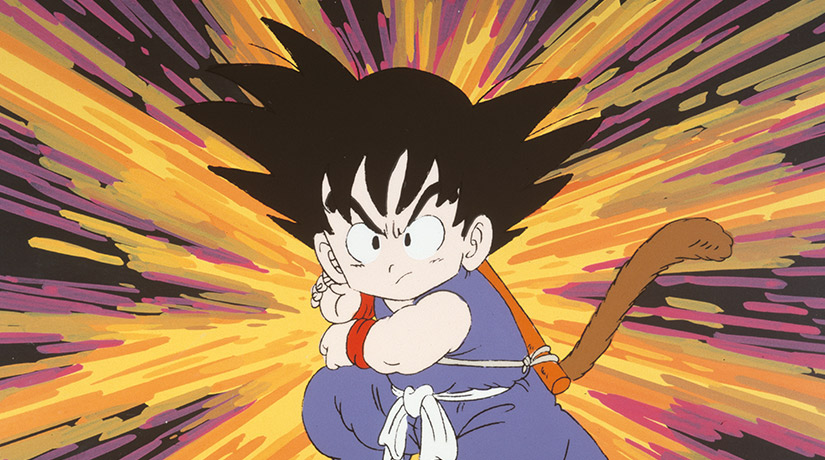 The last Dragon Ball movie: Dragon Ball Z – Resurrection ‘F’ that was released in Japan in April will now soon arrive in Europe!
With the comeback of one of the most emblematic villain of the series, Frieza, the movie is scoring in Japan with almost 3 million entries. VIZ Media organized screenings in Paris on June 29th and will propose one more screening on July 10th at the Grand Rex.