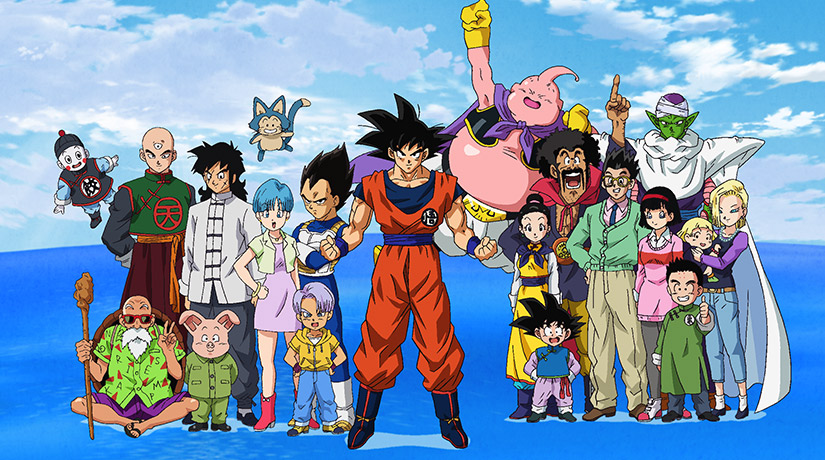 The first episode of the new Dragon Ball series: Dragon Ball Super, based on Akira Toriyama’s story and character concepts, was broadcast in Japan on Fuji TV on July 5th.

This new series takes place right after the Dragon Ball Z Buu saga and includes the new characters introduced in the two last movies derived from the series: Battle of Gods and Resurrection ‘F’.