Toei Animation is the pioneer of Japanese animation

In initiating creations that deliver dreams & hope to children all over the world.

In the animation business as the heart of the 21st century film industry. 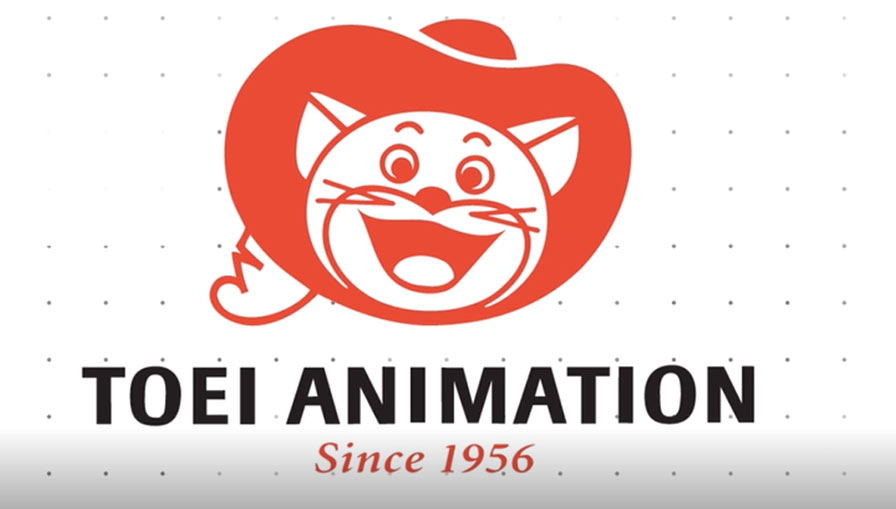 Founded in 2004, Toei Animation Europe is in charge of the distribution and exploitation of Toei Animation’s animated series in Europe, Africa and the Middle East. Among our most famous series, we have the biggest hits since the 70’s: Captain Harlock, Dragon Ball, Saint Seiya, Sailor Moon and the newest series: One Piece, Saint Seiya Omega, Sailor Moon Crystal, World Trigger… 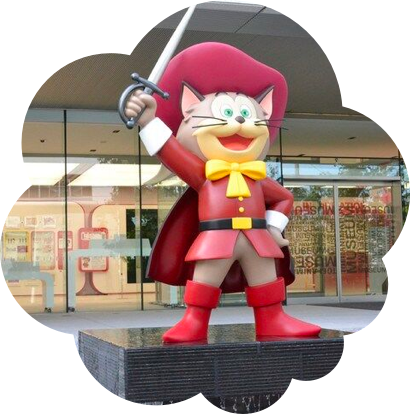 A wide TV series and character designs catalogue for the development of licensed products, promotional operations and communication actions. Thanks to its expertise and knowledge of the animation market, Toei Animation Europe decided to branch out. Toei Animation Europe is thus a third party film distributor and a merchandising licensor across EMEA.

Toei Animation also owns a museum based in Tokyo, where it highlights its properties portfolio through various exhibitions, interactive activities, and merchandising.