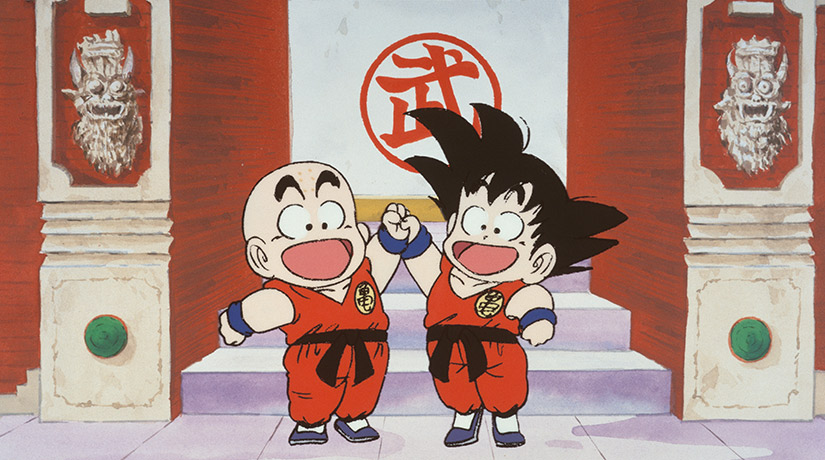 The mangas, the TV series, the movies and the video games have been cult for decades. With over 250 million books sold worldwide, in Germany more than 6 million, Dragon Ball is one of the most popular mangas of all time.

Now the hero Son Goku and his friends are having a new start on the German-speaking market, as walz2consult GbR is appointed as the official licensing agency for the territory. Together with the licensor Toei Animation, walz2consult has been working since January 2015 on an attractive license portfolio for the property.

Jakob Straub, Senior Licensing Manager walz2consult: “For more than a generation, Dragon Ball is a bestseller and has consistently demonstrated its high potential. We look forward to conquer the German market with Son Goku and his companions.”

Ryuji Kochi, General Manager of Toei Animation Europe: “The German-speaking market has shown an unprecedented growth potential for our properties. We are therefore delighted to collaborate today with walz2consult, a partner as passionate as we are for Dragon Ball, in bringing this strong brand to new categories and meet the fans expectations in this dynamic market.”

Already in February the fans can look forward to new releases. The long awaited new video game Dragon Ball Xenoverse for PlayStation 3, Xbox 260, Steam, PlayStation 4 and Xbox One will be launched all across Europe. Several new impacts are planned for the rest of the year and will enable Dragon Ball a successful comeback.

walz2consult is a full-service agency based in Überlingen, Germany. The focus of the company lies in the fields of character licensing, public relations and media consulting. Walz2consult was founded 2003.
Besides licensing and marketing, the portfolio of the agency includes classic PR and media consulting for various European publishing companies. With many years of experience with top international licensing characters such as Asterix and Lucky Luke and best contacts to trade and industry, walz2consult and its network is a high performance partner for license marketing, cross-promotion and the development of sustainable licensing programs.
www.walz2consult.de

With headquarters in Tokyo and sales offices in Los Angeles, Hong Kong and Paris, Toei Animation ranks amongst the world’s most prolific animation production studios. Toei Animation’s operations include animation development and production, and worldwide marketing and program licensing. Founded in 2004, Toei Animation Europe is in charge of the distribution and exploitation of Toei Animation’s animated series in Europe, Africa and the Middle East. Among its most famous series: Dragon Ball, One Piece, Saint Seiya, Sailor Moon, Magical Doremi… Since 2012, the European office expands its activities and now also represents third party IPs in France.
www.toei-animation.com