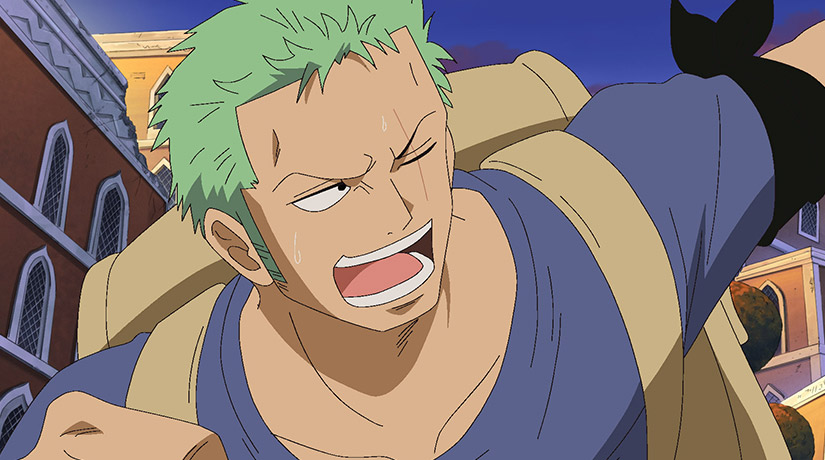 SKECHERS PUT ON A GREAT SPREAD FOR ONE PIECE COLLECTION LAUNCH

Since last September, six unisex pairs of sneakers featuring the most famous characters of the ONE PIECE series are available across Europe. The new footwear line, launched by SKECHERS, is particularly holding the attention. Launching events have been organized by Skechers accross Europe in October (London, Berlin, Zagreb…), where influencers and lifestyle media could discover the range and get One Piece goodies. It resulted in a wide media coverage. The communication campaign goes on, as 2 One Piece corners are about to open at Citadium in Paris (in November and December). At the same time in France, about 10 Courir stores have implemented a wall display and digital screens to highlight the range. The sneakers are available since September 15th in Foot Locker stores in Europe, as well as in other local specialty stores.