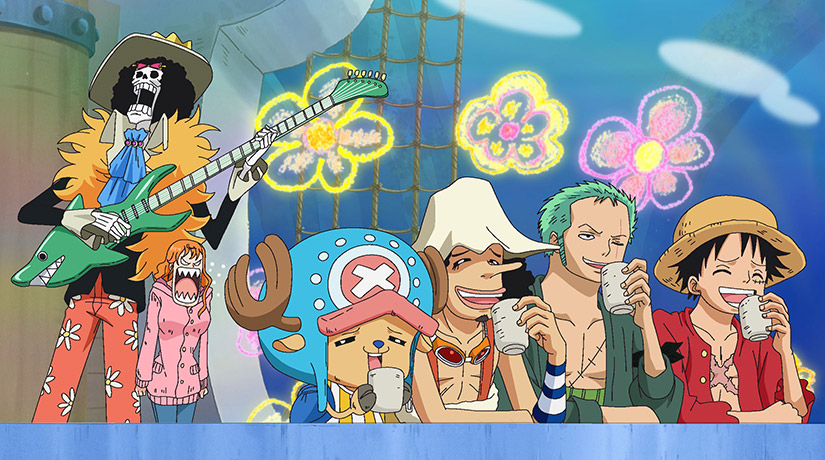 ONE PIECE ON FRENCH FREE TV FROM EARLY MAY

In 2019, it’s ONE PIECE animation series 20th anniversary. To celebrate that birthday, starting on May 5th, the series will return to free TV in France on TFX.
Episodes will be aired On Sunday mornings in the kids/families slot, in French dubbed version. This brand new broadcast comes in addition to the Simulcast in Japanese with French Subtitles, 1 day after Japanese broadcast on J-One (Pay TV) and ADN (SVOD Plateform), and then on GAME ONE (Pay TV) with the French dubbed versions.
Stay tuned, as various promotion operations will be organized all along the year to celebrate the series anniversary (In France follow the dedicated hashtag: #OnePiece20ans).