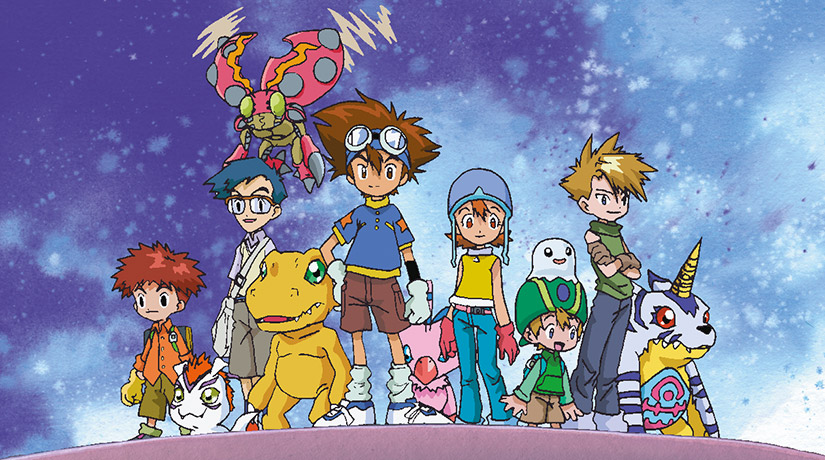 Its been 20 years now since DIGIMON ADVENTURES series were launched on TV! The franchise is still experiencing a great success, as it prepares to celebrate its 20th anniversary. As a special gift for fans, it has just been revealed that a new movie is currently under production. The release date is still unknown and the title of the movie will be disclosed later this year.
The series broadcast is still ongoing across Europe via SVOD platforms or on local channels.