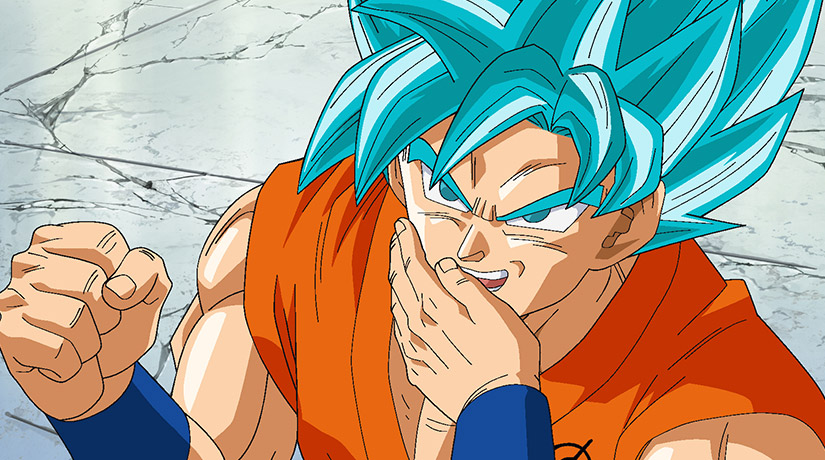 Building on the successful premiere of Dragon Ball Super on Italia 1 last December, the series, which will soon be broadcast on Boing and Italia 2, is welcoming several key licensees. Giochi Preziosi will launch this Summer a line of back-to-school supplies and stationery, while Preziosi Food will roll out throughout 2017 Easter eggs, small chocolate eggs, salted snacks and pandoro cakes. The deals have been brokered by Starbright Licensing, who will host on April 4th a Dragon Ball Super special event at the Bologna Licensing Fair.