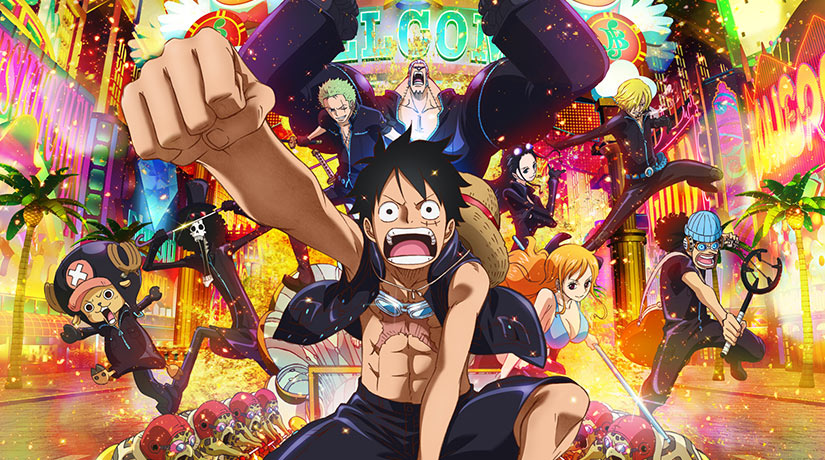 ONE PIECE FILM GOLD COMES TO VIDEO IN APRIL

April will be gold this year with the latest One Piece movie being released in DVD and Blu- Ray in Europe:
– April 1st in Spain via Selecta Vision
– April 6th in Italy via Koch Media
– April 7th in Germany by Kaze
– April 12th in France by Kaze.
Supervised by the original author Eiichiro Oda, One Piece Film Gold sees Luffy and his Straw Hat Crew come aboard Gran Tesoro, the world’s largest entertainment city, and face the powerful Gold Emperor Gild Tesoro.