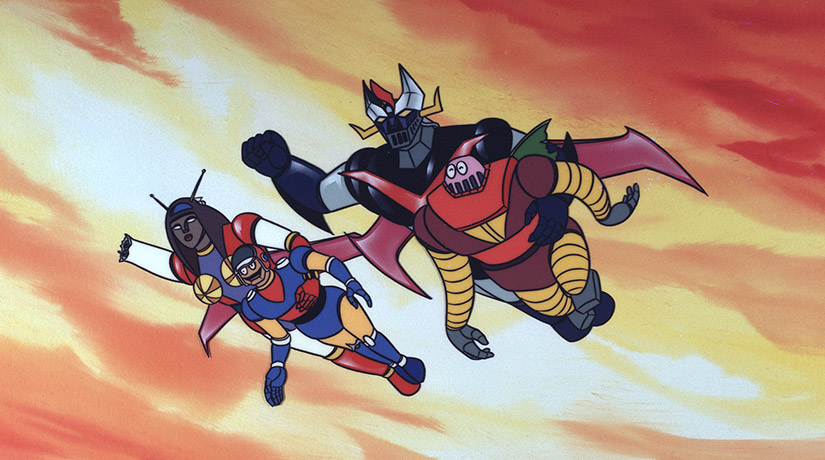 CLASSIC MAZINGER Z SERIES TO BE ADAPTED AS FEATURE FILM

Toei Animation is reviving Mazinger Z, one of its most acclaimed brands, for an upcoming feature film. First introduced in 1972, the giant robot series created by acclaimed cartoonist Go Nagai still resonates among fans as one of the first to introduce Japanese animation to audiences worldwide. Mazinger Z was an immediate phenomenon, which spawned several sequels, including Great Mazinger and UFO Robot Grendizer, known in French as Goldorak. While no additional details have been revealed yet, the upcoming film promises to both capture the same magic of the original series, and continue Toei Animation’s groundbreaking feature film production.