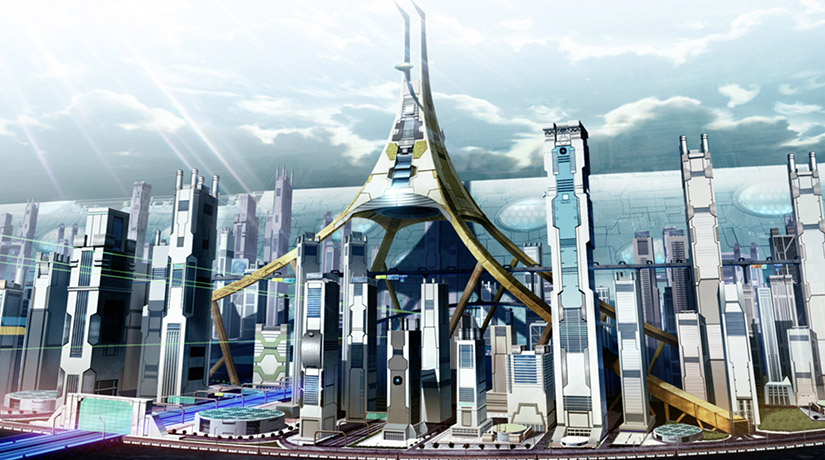 The brand new adventure of the giant robot created by Go Nagai now has an official release date in France and Italy. After a premiere during the Roma Film Festival on October 28th, Mazinger Z the movie will be released by Lucky Red on October 31st in Italy. In France, the movie will be distributed by Panorama/Eurozoom. A premiere with Go Nagai will take place on October 30th, followed by a national release on November 22nd. In Spain, Selecta Vision will be in charge of the distribution.