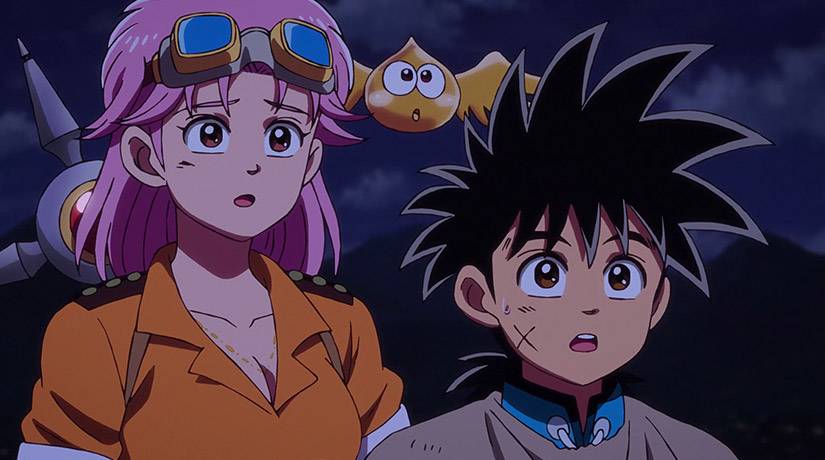 TOEI ANIMATION production studios are currently working on an anime adaption of the videogame series, Dragon Quest: The Adventure of Dai! One of the world’s most popular game series, Dragon Quest first appeared in 1986. It has since spawned sequels for gaming consoles of each new generation, and many other forms of media – including novels, anime and manga. Toei Animation’s upcoming series is based on the manga anthology, Dragon Quest: The Adventure of Dai, and is slated for a Fall 2020 release. An ambitious project featuring a hybrid of 2D and CG animation, and a videogame tie-in, the series is already one of the most talked about anime on 2020’s horizon.