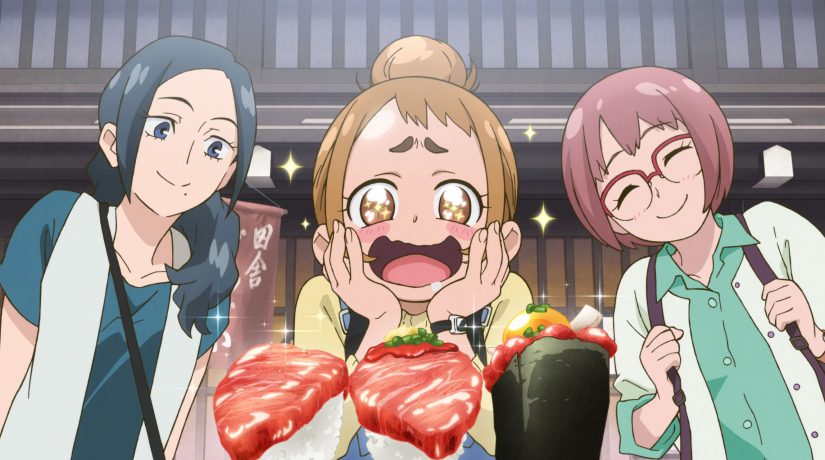 It is confirmed today that Toei Animation’s anime feature film Looking for Magical Doremi won the Animation Film Award of the 75th Mainichi Film Awards, which was given to the best-animated feature film of the year 2020.

Mainichi Film Awards is one of the longest-running film competitions in Japan. The award ceremony will be held at Meguro Persimmon Hall in Tokyo on February 17.

One Piece and Digimon series production has been freezed for several weeks due to the quarantine situation in Japan. The production has now started again and new episodes will thus be delivered to TV channels and streami...