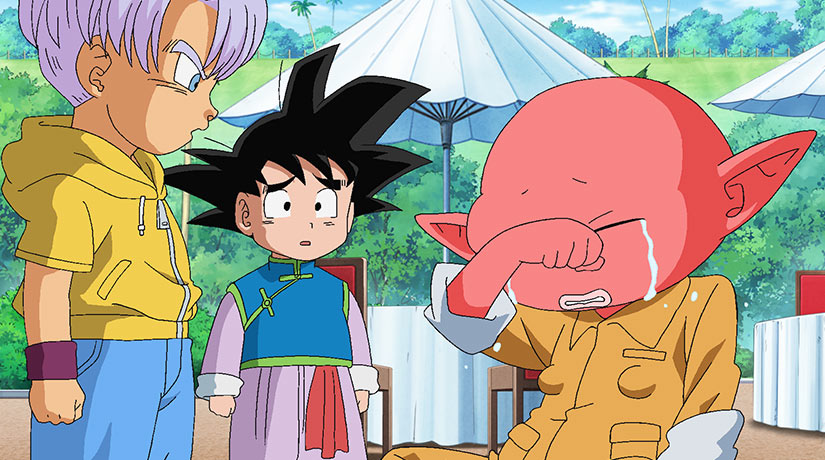 Following the successful launch in Italy last month and France this January, TURNER has announced the launch of Dragon Ball Super in Spain.
The long awaited series will premiere on Spanish TV on Boing on February 20th. An accompanying licensing program is now in development in Iberia for an extensive range of Dragon Ball Super kids merchandising with Spanish agent El Ocho Licencias y Promociones.