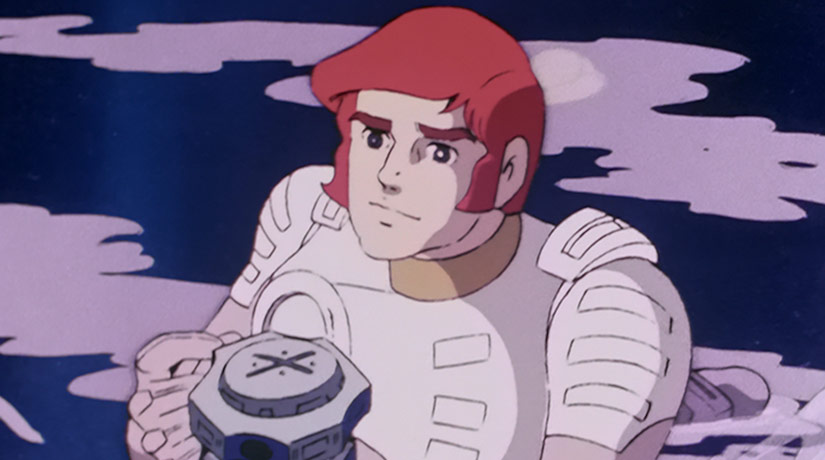 CAPTAIN FUTURE BACK TO GERMAN TV

German media group RTL Television GmbH has signed the rights to the 40 German-dubbed episodes of Captain Future, for exclusive free TV broadcast on RTL NITRO in Germany & German-speaking territories. Captain Future is now on daytime on Sundays on the channel, which has a wide and varied program offering aimed at a male audience. The cult sci-fi animated TV series was also recently released in the territory in DVD and Blu-Ray by Universum. 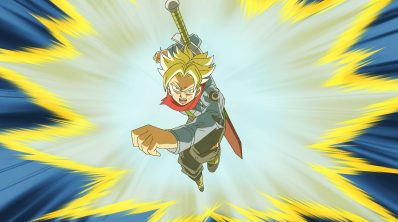