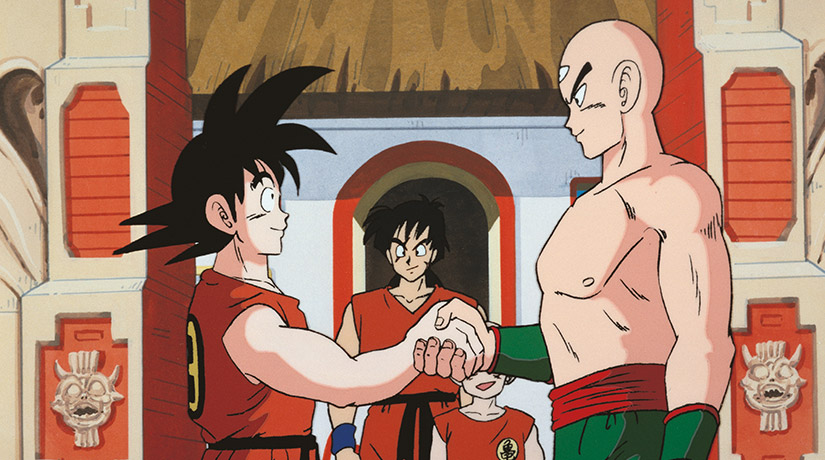 DRAGON BALL MONOPOLY BY WINNING MOVES IS A BIG HIT IN EMEA !

The DRAGON BALL Monopoly produced by WINNING MOVES has met great success in EMEA so far. In Germany, the sales are so good that retailers have re-ordered 5K units. In Poland and in Italy, the game was sold out over the Christmas period and restock is under progress. In France, the game was released in October 2017: 10K units have been sold so far and it is now sold in many more retail stores. The game will be listed in 2018 Christmas catalogues.