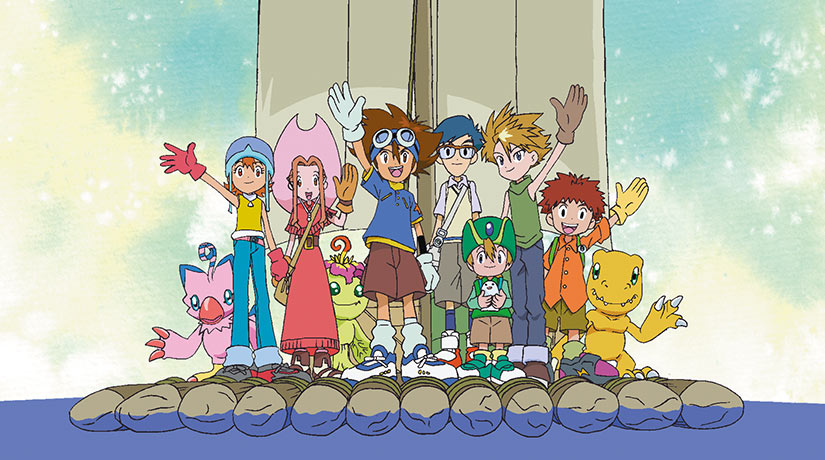 Bandai Namco Entertainment Europe has just announced the future European release of a new Digimon video game on PS4: Digimon World: Next Order. The role-playing game aiming at raising monsters follows the success of this year’s Digimon Story Cybersleuth, and will be released in English, French, Italian, German and Spanish in early 2017.