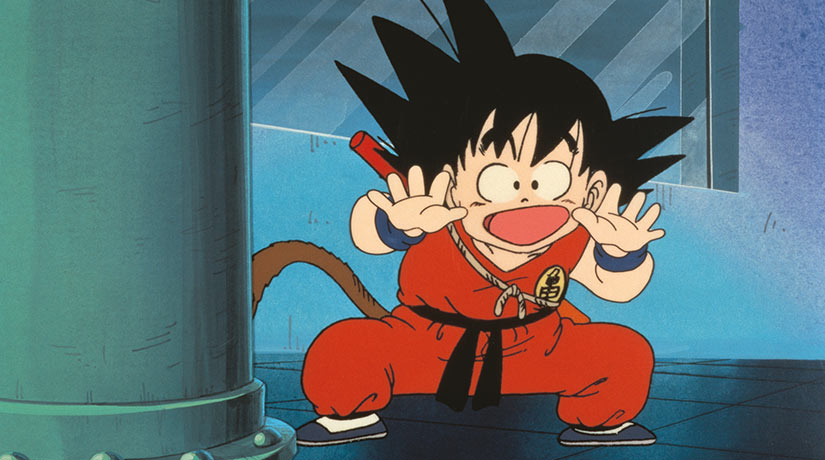 Just as Dragon Ball Xenoverse 2 is building momentum worldwide before its release this Fall, the next Dragon Ball video game has been announced by Bandai Namco Entertainment Europe. Dragon Ball Fusions will be available in Europe on Nintendo 3DS in early 2017. The role-playing game will allow fans to perform fusions between characters to create an incredibly large roster of new characters.