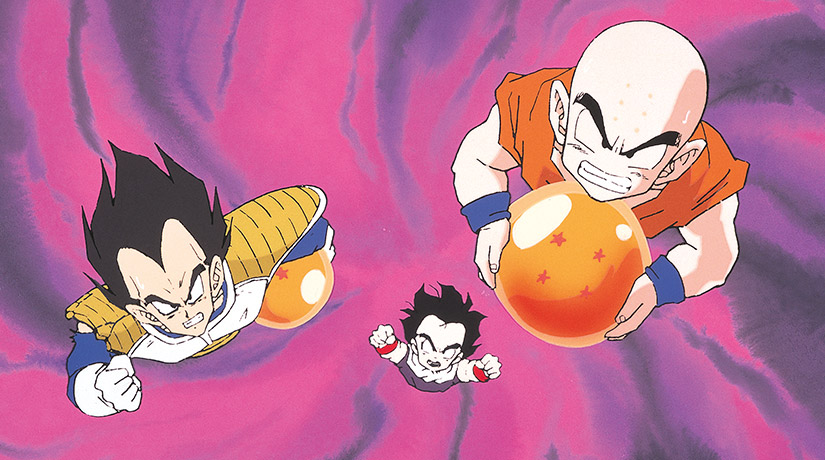 As Dragon Ball Xenoverse 2 will be released on the 28th October in Europe on PlayStation® 4, Xbox One and PC digital, many retail operations are taking place to support the launch of the hugely expected video game. As part of those actions, Abysse Corp. has teamed up with Bandai Namco Entertainment to organize a dragonball quest in Micomania, Zing and Gamestop stores in France and Italy. The first customers buying items from Abystyle or Namco Bandai branded with the famous dragonball will be offered Dragon Ball Z goodies. The promotion will take place in 830 stores, and will be valid on a wide range of products such as video games, keyrings, mugs or glasses.