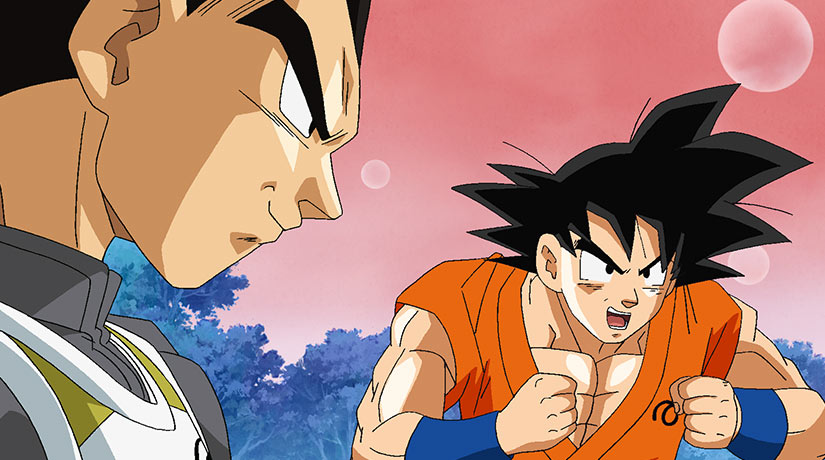 Toei Animation Europe has secured a range of broadcast deals on behalf of Dragon Ball Super, the long-awaited follow-up series to the global anime phenomenon. Beginning between the Fall 2016 and Winter 2017, Dragon Ball Super will air in France on TURNER’s new kids network, Toonami; in Italy on Italia 1 and Italia 2; in Spain on Boing; and in English-speaking Africa on Cartoon Network. The series has already launched this September on Nickelodeon in Israel and on SIC in Portugal.