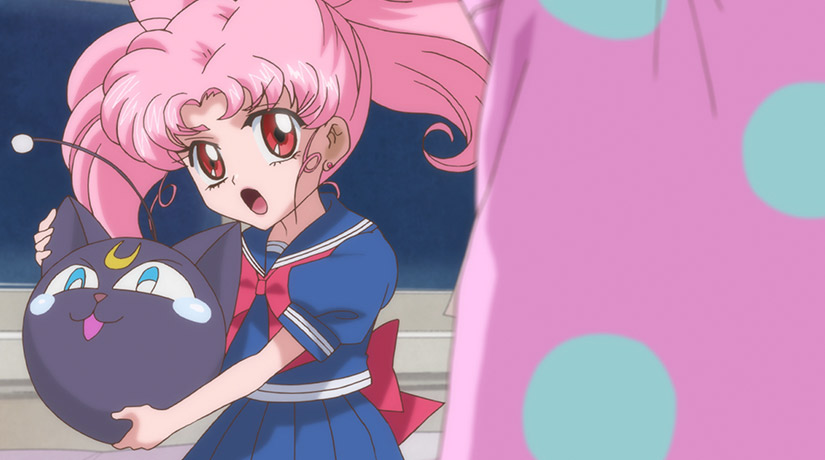 The pay TV channel Animax acquired the TV rights for Sailor Moon Crystal (26×26’) in German-dubbed version for Germany and all the German-speaking European countries.
The broadcast will start on January 31st, 2016.
On the DVD side, Viz Media Switzerland acquired the series’ rights to release those 26 first episodes in DVD and BD on the same territories with the German-dubbed version as well as the Japanese original version subtitled in German.