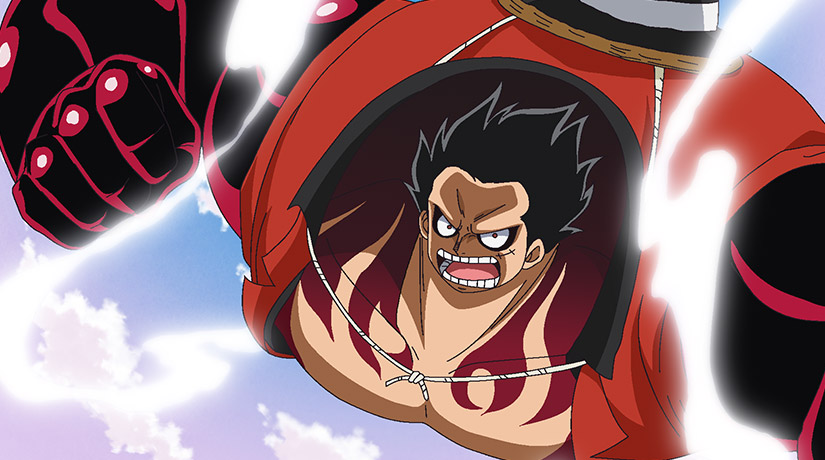 PARIS (11/06/2018) — Toei Animation’s One Piece will debut in Germany following deals with SVoD broadcasters Anime on Demand and Wakanim. The deals come on the heel of significant development for One Piece in Germany, where the iconic series is already available on free TV ProSieben Maxx. The anime is additionally much-awaited in Russia where Wakanim will also broadcast the series.

For the first time in Germany and in Russia, One Piece episodes will be available right after the Japanese broadcast, since both platforms will simulcast the series on Mondays at 20:00 (German time). A dubbed version will be added on Tuesdays at 22:00 (Russian time) in Russia.

“Germany is one of the fastest growing markets for anime, and we’re excited to stream One Piece to its two top-performing services while continuing our successful presence in Russia,” said Ryuji Kochi, President of Toei Animation Europe. “These announcements are especially impactful considering that One Piece will celebrate its 20th anniversary in 2019 with the release of an all-new feature film. After twenty years, One Piece’s story continues to evolve and inspire new generations of viewers.”

“We are very proud to add One Piece to our extensive portfolio of anime classics, timeless favorites and current hits. One Piece is one of the greatest anime successes of all time and is a firm success in German Free TV and Home Entertainment. The huge German fanbase wishes for years to be able to follow the adventures of the Straw Hat Pirates as close as possible to the Japanese broadcast and we are overjoyed to finally be able to fulfill this wish.” said Dr. Michael Wache, Head of New Media, AV Visionen GmbH & Project Manager Anime on Demand

“Wakanim is thrilled to partner with TOEI Animation to offer simulcast and simuldub (Russia) episodes of One Piece in German and Russian speaking regions! One Piece is a groundbreaking property, that would help us to offer the best Anime through our legal video on demand offer.” said Olivier Cervantes, President of Wakanim SAS.

Synopsis : Luffy and his crew sail across the seas seeking for the legendary bounty called the « One Piece ». Their quest results in loads of unexpected adventures. Whoever seizes the treasure becomes king of the pirates – which is precisely Luffy’s dream.