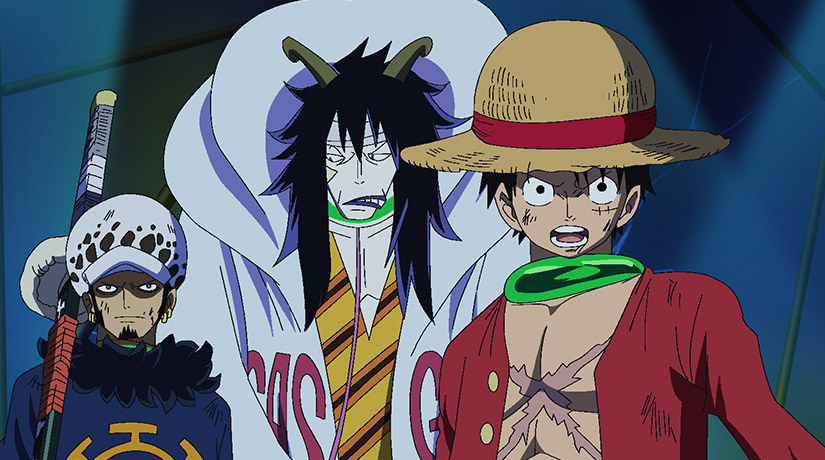 ONE PIECE pursues its strong exposure at the edge of its 20th anniversary. The series continues to expand, particularly on TV and digital platforms. TFX, the French free TV, recently acquired the rights to broadcast the series. ADN, the French VoD platform airs it since July 23rd in French speaking territories. Lately, more simulcast have been added across Europe. WAKANIM got the rights to upload One Piece episodes on its platform across Germany and Russia. The European animation platform enables fans to watch the episodes right after the Japanese broadcast. ANIME ON DEMAND AV VISIONEN, VoD platform dedicated to anime, is also entitled to air the series episodes in Germany. Here again, episodes are streamed one day after the Japanese broadcast.
The king of anime has always been enjoying a nice notoriety in Eastern Europe. It is even more obvious now in Poland where POLSAT GROUP is riding high with the ONE PIECE property. The group is currently broadcasting the series on pay TV POLSAT GAMES, where fans can see episodes twice a day on weekdays.