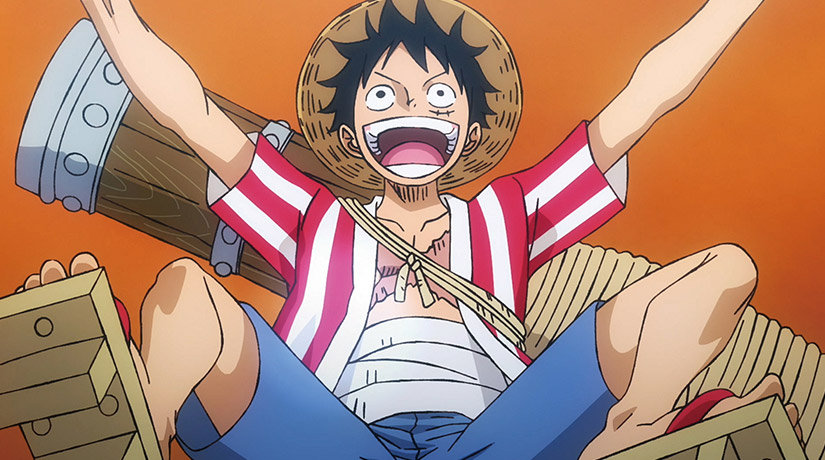 Buzz ahead with the upcoming release of the brand new ONE PIECE movie, ONE PIECE: STAMPEDE. The movie has all the fans excited, as the story gathers notorious and intriguing pirates for a competition called The Pirates Fest.
The movie has been released on August 9th in Japan and has already surpassed expectations with over 5 billion Japanese Yen box office (a better performance than last movie, One Piece: Film Gold).
Expectations are high in EMEA too, as the movie will be released in several countries. In France, Belgium and Luxembourg CITEL organized 58 premieres on September 12th (in VOSTFR) and will release the movie in around 120 theatres dubbed version on October 9th. NOS will take care of the release in Portugal, where a premiere was settled at the Comic Con Portugal (September 12th), and the movie will release will follow later on. The movie will also be on 300 big screens from September 24th in Germany (KAZE), on October 24th in Italy (KOCH MEDIA). Stay tuned to get the latest information disclosed…