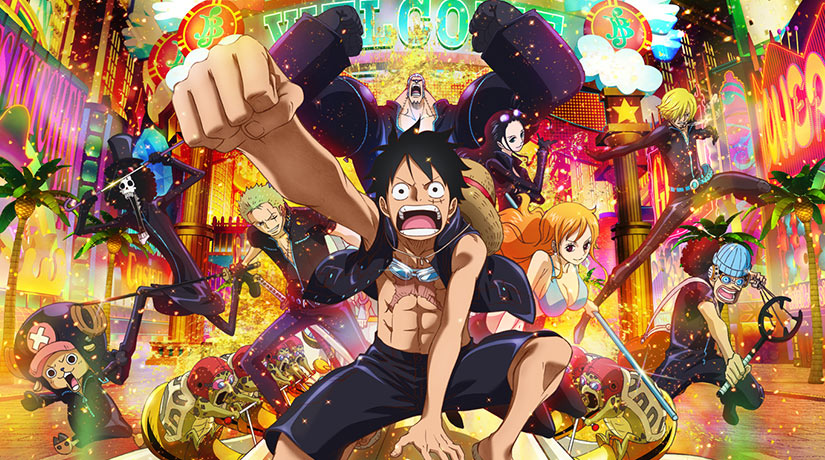 Viz Media Switzerland has just announced the theatrical release date of One Piece Film Gold, which will be screened in over 100 cinemas in Germany and Austria on January 10, 2017. A premiere screening of the German-subtitled version had already taken place on July 26 as the European premiere, 3 days only after the Japanese release. One Piece is gaining momentum in Germany, where the TV series is currently broadcasted on ProSieben Maxx and RTL II YOU. One Piece Film Gold, the 12th One Piece movie, is also released in theaters this November 2nd in France, November 4th in Spain and November 24th in Italy.