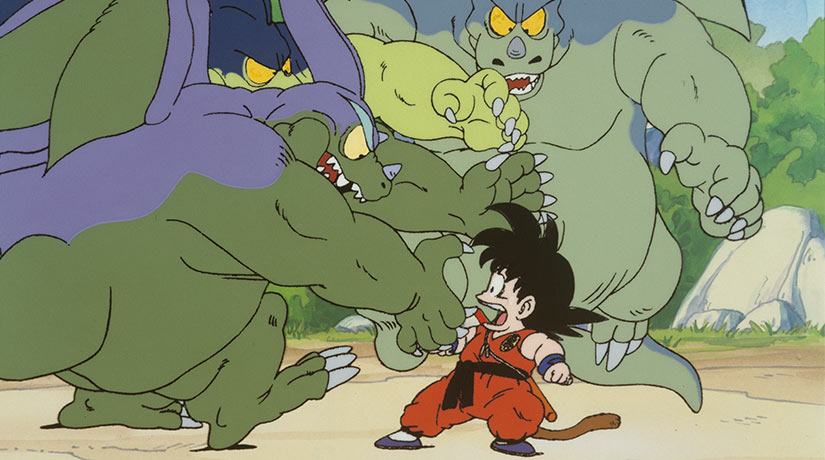 Toei Animation Europe has appointed two new brokers to represent Dragon Ball in Southern Europe: El Ocho Licencias y Promociones for the Spanish and Portuguese territories, and Starbright for Italy. The agents will develop the licensing program on Dragon Ball Super, the highly-anticipated kids series due to launch in Spain on Boing and in Italy on Italia 1, as well as on the original Dragon Ball and Dragon Ball Z, already hugely popular among Iberian and Italian fans.