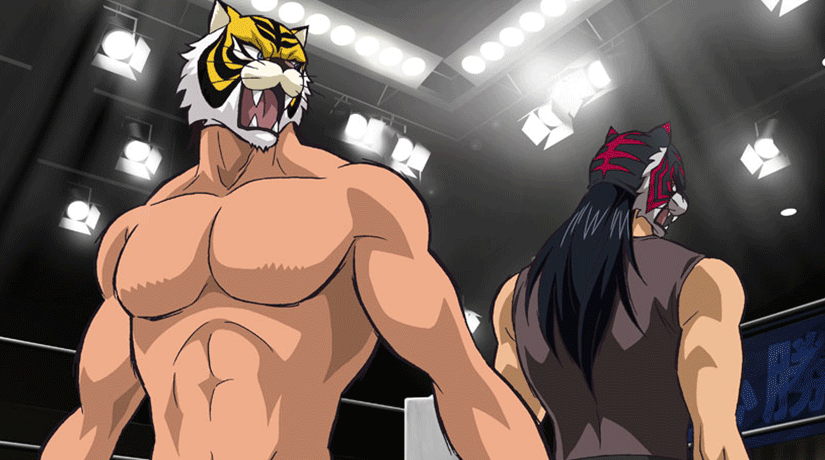 As part of Toei Animation’s 60th anniversary, the studio is announcing the return of the classic wrestling hero Tiger Mask in a whole new animated series. Based on the cult character created in 1968, and made in collaboration with the New Japan Pro-Wrestling organization, Tiger Mask W will debut on TV Asahi in October. The new action/adventure series will be introduced to international broadcasters at the MIPCOM.