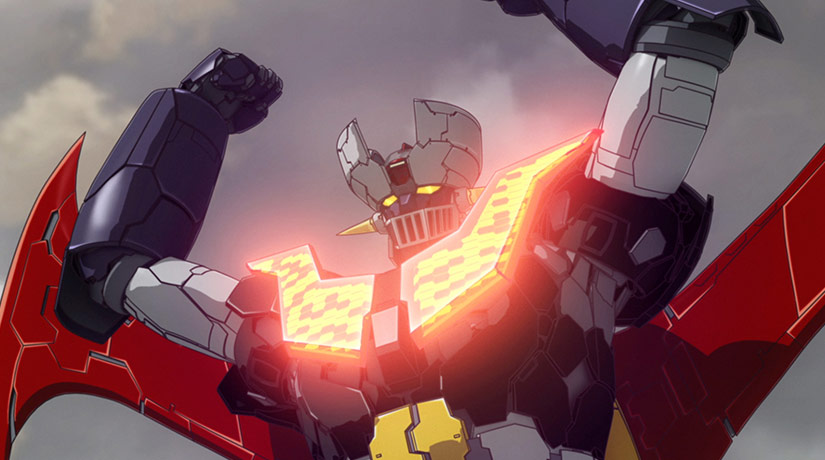 The Legend, The Original Super Robot Anime Itself, Is Coming Back To A Theater Near You!

One of the world’s largest celebrations of anime, Anime Japan is held from March 23 to 26 at the Tokyo Big Site. The Mazinger Z event was held at the Blue Stage on March 26 from 11:35-12:15. 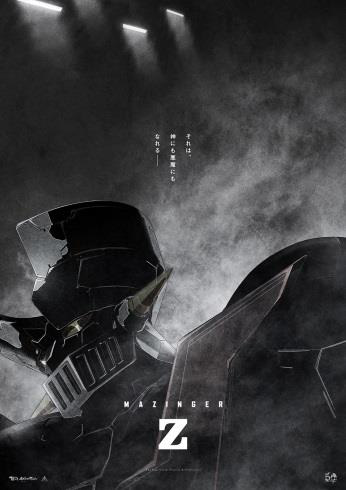 While the frame features a similar silhouette to the original from 45 years ago, the precise detailing is more elaborate.
https://www.youtube.com/watch?v=ciCw3Z6fUUI

“45 years after its birth and 50 years since I started my career as a manga artist, my beloved Mazinger Z is making a comeback. This is truly a year to commemorate. Mazinger Z is beloved in different places all over the world. It’s my sincere wish to bring this movie to all the fans who’ve supported Mazinger Z globally through the years. Now, onward to the world stage!”

International releases for each region to be announced at a later date.

With headquarters in Tokyo and sales offices in Paris, Los Angeles, Hong Kong and representative offices in Shanghai and Taiwan, Toei Animation (Jasdaq: 4816) ranks amongst the world’s most prolific animation production studios. Toei Animation’s operations include animation development and production, and worldwide marketing and program licensing. Since its founding in 1956, Toei Animation has produced more than 11,000 episodes of TV series (more than 200 titles) and more than 220 long feature films. Among its most famous titles: Dragon Ball, One Piece, Saint Seiya, Sailor Moon, Digimon, Mazinger Z, Space Pirate Captain Harlock, and Captain Future.