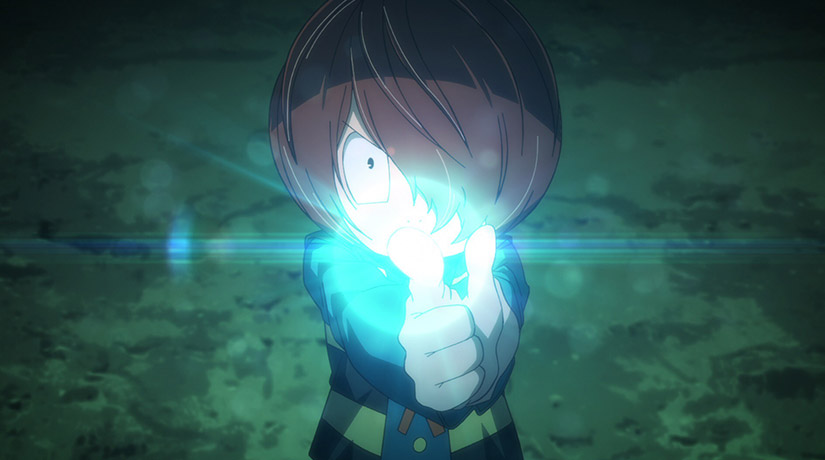 First introduced in 1968, the classic GE GE GE NO KITARO (439 episodes over five massive sagas and 8 movies) returns with an all-new series. This latest production of TOEI ANIMATION is available since mid-April across Europe. The series can be seen in SVOD on CRUNCHYROLL and WAKANIM platforms, where a new episode is uploaded every week, just right after the Japanese broadcast! In France, the show airs in simulcast on J-ONE every Thursday.
The series tells the story of Kitaro, a supernatural creature (yokai) with a strong sense of justice. People across town send him letters crying out for help. Kitaro deals with saving them by fighting against strange spirits.