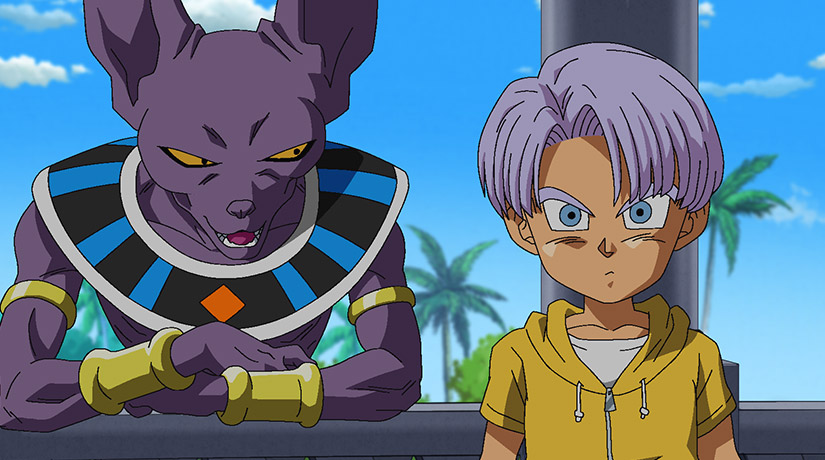 DRAGON BALL SUPER cards game developed, by BANDAI, will be distributed in France this year by ABYSSE CORP. The launch will happen in several steps so as to develop a large base of players. Demo decks and tutorial apps have already been released in February to tease players about the game, and make them start playing. The official launch will take place on March 23rd during a Dragon Ball event in Paris, where Bandai will perform demo play sessions. Different cards packs will be released along the year, disclosing new characters, new items and features. The packs will be sold in retail stores (Leclerc), as well as specialized stores (JouéClub, Toys’R’Us, Picwic,…), cultural stores (Cultura, Micromania), and hobby stores. Many shop tournaments will be organized instore to enable players gather, and thus create a strong community.