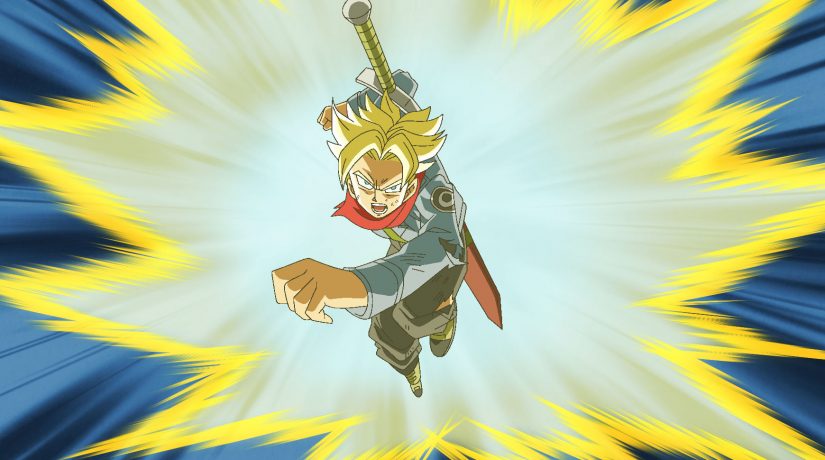 The Dragon Ball Super series is on air on Pop TV since 2018 in the UK. The show is performing very well, as it ranks 3rd amongst the top titles on the channel, and has an average of +49% above the Pop channel average. 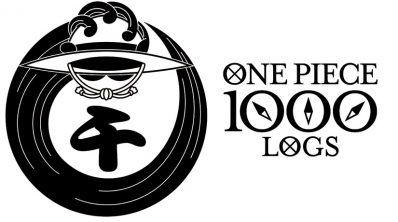 Started in 1998, the One Piece story keeps on making history. Not only the manga is the most printed book in the history, but the series is about to break a new record : in November 2021, the 1000th episode will be ... 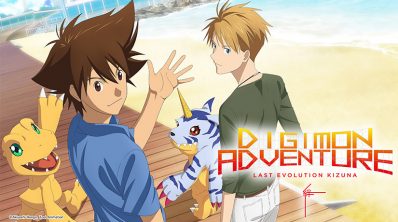 The Digimon series is recognizing the 20th anniversary of the anime this year. In recognition of the milestone, Digimon Adventure: Last Evolution Kizuna movie readies its theatrical in EMEA and MENA, as Selecta Vision wi...