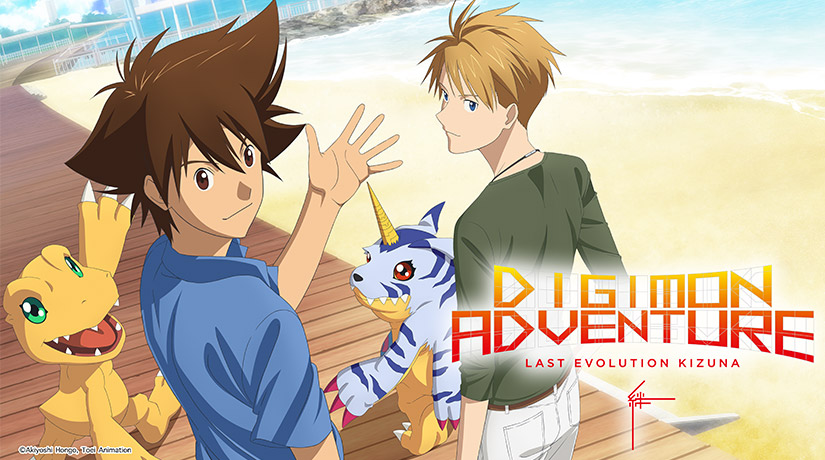 The Digimon series is recognizing the 20th anniversary of the anime this year. In recognition of the milestone, Digimon Adventure: Last Evolution Kizuna movie readies its theatrical in EMEA and MENA, as Selecta Vision will release the movie in Spain and Front Row will distribute it in MENA region
The Digimon brand will also feature a new animated series. Currently in production, the new Digimon Adventure series (48×23’) will be a reboot of the original Digimon Adventure. Created for new viewers and fans alike, the series is determined to launch in Japan on April 5th.