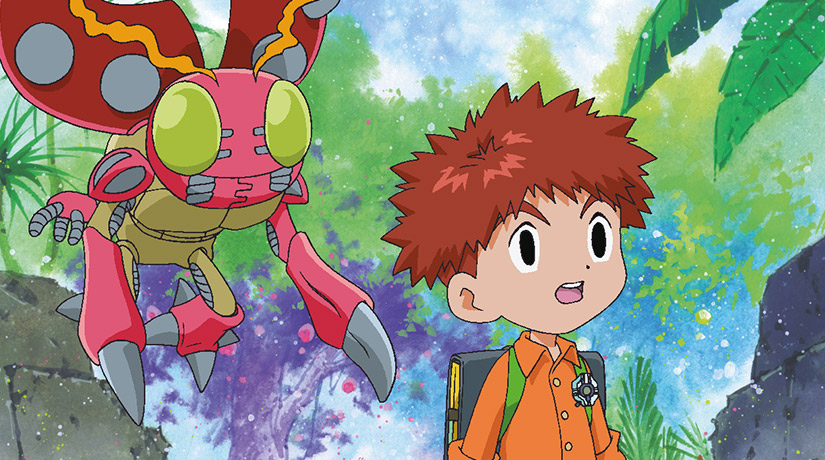 To celebrate the franchise’s 15th anniversary, Digimon is back with an all new series of movies, Digimon Adventure tri.
The first chapter, “Reunion”, was released in Japan theaters on November 21st. The 2nd chapter will follow on March 12th.
In Europe, the German channel Animax acquired the pay TV rights of the first movie and broadcast it 24 hours after the Japanese cinema premiere.