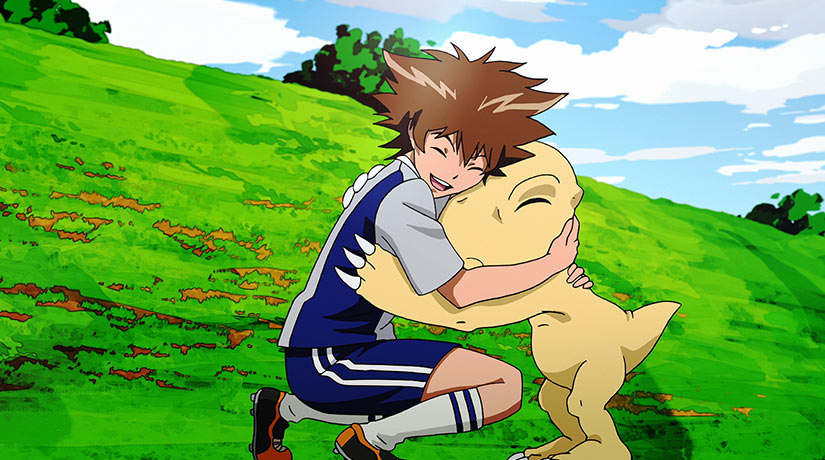 DIGIMON ADVENTURE TRI TO BE RELEASED IN GERMANY

KSM GmbH has signed the rights for Digimon Adventure tri in Germany, Austria, German-speaking Switzerland, Liechtenstein and Luxembourg. KSM will handle theatrical, home video, SVOD and TV rights, and will start releasing the series of movies in 2017, in the German-dubbed version, as well as in the original version with German subtitles. The first season of the original 1999 Digimon Adventure TV series is already available on DVD from KSM, and the second season is currently being released, building momentum for the German-speaking community of Digimon fans until Digimon Adventure tri hits cinemas next year. Fans are eagerly expecting to see their favorite heroes grown up on the big screen. Nearly the whole cast of German voices from the original TV series reprise their roles. The original opening theme “Butterfly” (known in German as “Leb dein Traum”) will get a new German version for the movies.