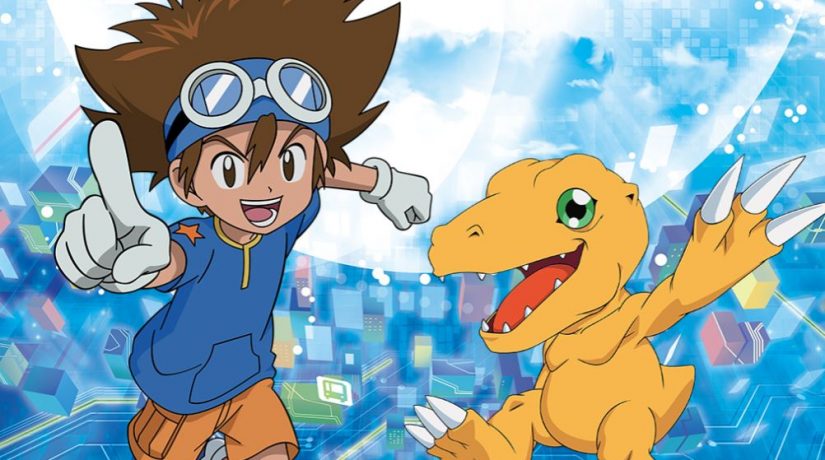 DIGIMON ADVENTURE IN SIMULCAST ON J ONE

Pay TV channel J ONE (TV channel reference in France for Anime and Asian Culture) just started airing the new Digimon Adventure series in France. The series first three episodes have been broadcast on July 15th. From July 22nd, the series will then be aired in simulcast with one episode per week (every Wednesdays), right after the Japanese release.