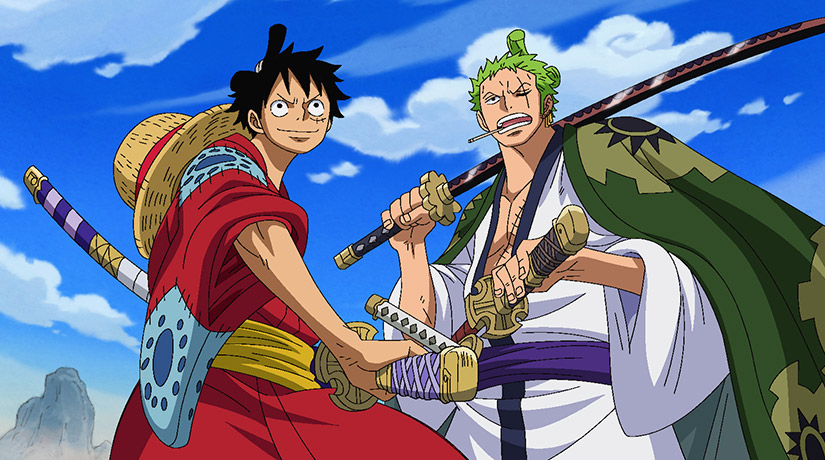 UNDIZ TO LAUNCH ONE PIECE UNDERWEAR FOR MEN

Undiz acquired the rights to develop One Piece underwear for men, both kids and adults. As of Q4 2017, Undiz will launch One Piece boxers featuring the characters of the notorious series. The men underwear will be sold in franchise stores and in Undiz own retailers across Europe and Middle East. The products will be also available on Undiz e-shops.

The Dragon Ball Super figurine range is experiencing an outstanding success in the UK. As a consequence, Bandai UK is pushin the range in retail. A window display will be implemented at Forbidden Planet (hobby store) in ...