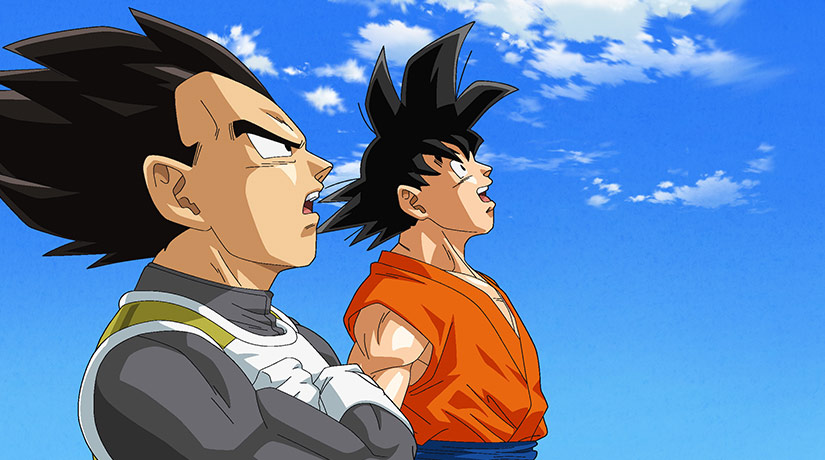 Only a month after DRAGON BALL SUPER launched on BOING in February, new partners are already announced for the property in Spain and Portugal. Two new licensees will develop underwear, nightwear, T-shirts and sweat-shirts: Madness and Comic Studio. Additionally, the latter will also develop swimwear. Blade Representaciones will develop a range of video games accessories to be available for PS4, 3DS and Switch.
All three licensees will work on separate lines dedicated to the new series, Dragon Ball Super, and to the classic series Dragon Ball, and Dragon Ball Z as well, in order to satisfy older fans. The new licensees are joining Dragon Ball Super master toy Bandai, who has just launched the toy line.