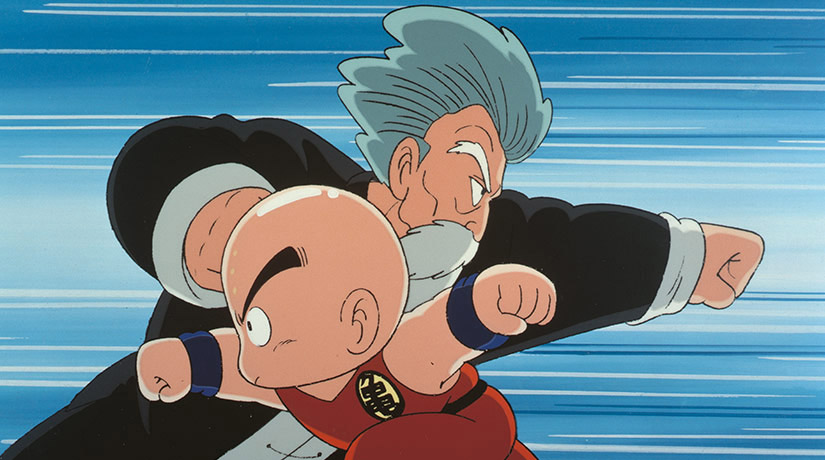 This has been one of the most spectacular announcements at the latest E3 in Los Angeles: BANDAI NAMCO Entertainment unveiled DRAGON BALL FighterZ, expected for early 2018 on Xbox One, PlayStation®4, and PC via STEAM®. Developed by Arc System Works, one of the most celebrated developers of classic 2D fighting titles, DRAGON BALL FighterZ will deliver an explosive, action-packed game combining 2D fighting visuals with advanced 3D character models that look and feel as if they are ripped straight out of the DRAGON BALL anime series. The unanimously expected video game already won 24 E3 Awards and 39 nominations!