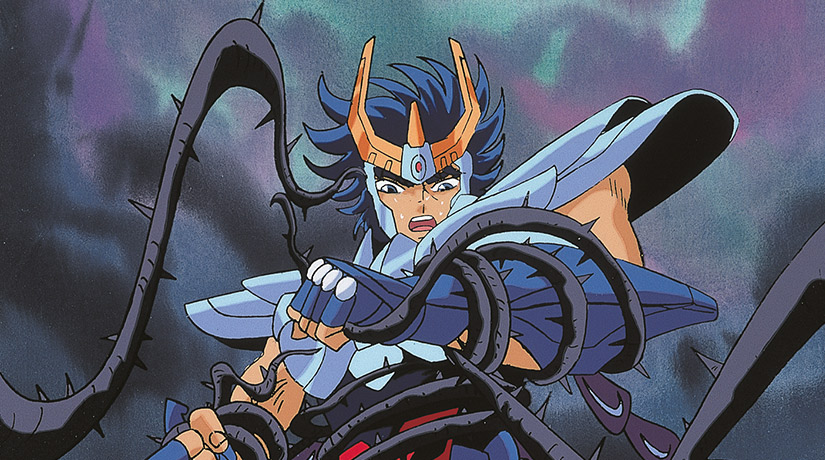 In 1986, Toei Animation produced the Saint Seiya TV anime series adapted from Masami Kurumada’s original manga. To celebrate this anniversary, a special Exhibition “Saint Seiya 30th Anniversary Exhibition: Complete Works of Saint Seiya” will be held in Tokyo in June of 2016. It will display various items related to the Saint Seiya franchise, such as original manga/anime arts, character figures, and never-seen-before materials.