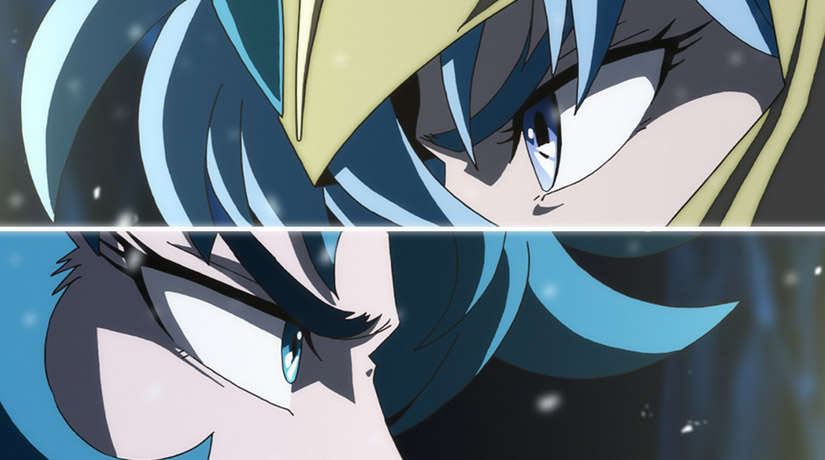 BANDAI NAMCO new mobile app SAINT SEIYA COSMO FANTASY, is only recently available on the European market. Already launched in North and South America, as well as in Asia and Japan, the app is downloadable on European devices since November 20th. The adventure game exists in English version, both on iOS and Android.
Based on the popular anime that debuted in the mid-eighties, Saint Seiya Cosmo Fantasy lets fans experience the story straight from the original Anime series. Players engage in fast-paced action RPG gameplay as they create a team of up to five from a roster that includes all of the Bronze Saints, Silver Saints, Golden Saints and even the Black Saints, voiced by the actors from the anime series.