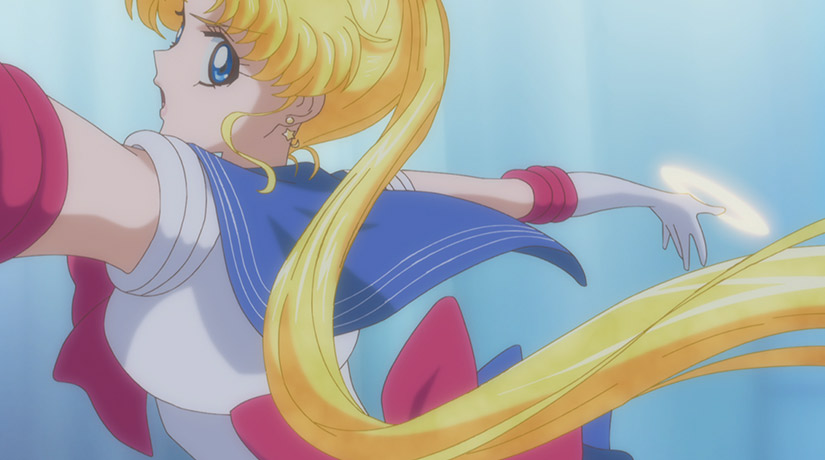 Toei Animation Europe inked a deal with the DVD publisher Kazé / Viz Media Europe for the Sailor Moon Crystal series (26 x 26’). The DVDs will be available in all the French-speaking European countries in French-dubbed version and with the Japanese original version subtitled in French. The series is currently being broadcast in France on the kids channel Canal J, in Portugal on Biggs and in Germany on Animax.