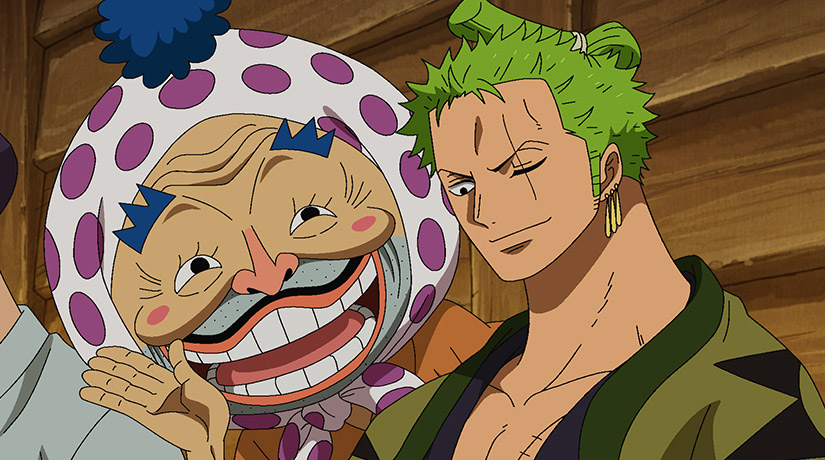 Bandai Namco Ent. has developed a One Piece mobile game called «One Piece Treasure Cruise» available on iOS and Android. The game was released in Japan in May 2014.
This role playing game in which players form their own pirate crew and level up to face off against powerful bosses while experiencing the story of the TV series has been released in English in the UK, Germany, Spain and Italy and in French for France.