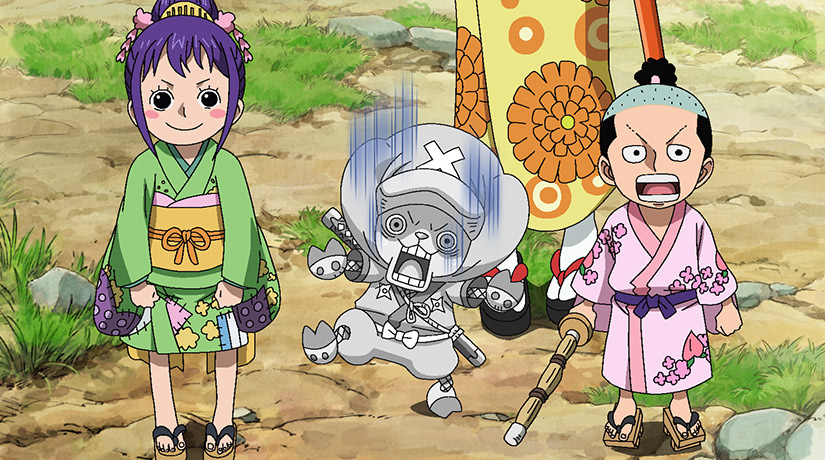 Bandai Namco Entertainment recently announced the future release of a new One Piece video game, Burning Blood on the following platforms: PlayStation 4, X-Box One, PS Vita and PC. Planned to be released in June 2016, the game is built upon the rich universe of the series and will offer a never-seen-before experience. This is the first and long awaited pure fighting game based on the One Piece story.

The Dragon Ball Super figurine range is experiencing an outstanding success in the UK. As a consequence, Bandai UK is pushin the range in retail. A window display will be implemented at Forbidden Planet (hobby store) in ...