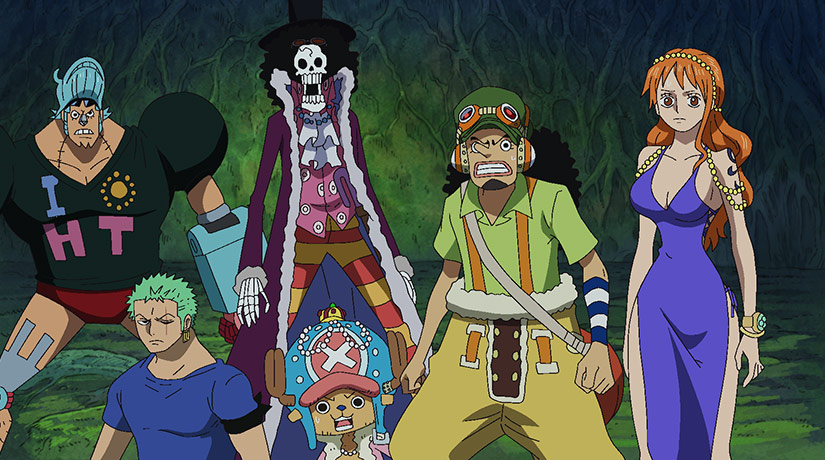 NEW ONE PIECE EPISODES ON GAME ONE IN France

After the successful broadcast of the series’ first episodes, The pay TV Channel GAME ONE acquired the rights for the most recent One Piece episodes (751 to 795).

GAME ONE started the braodcast of those episodes, previously unseen in France in a French dubbed version, on August 28 from Monday to Friday @ 12:30 and 7:00pm.