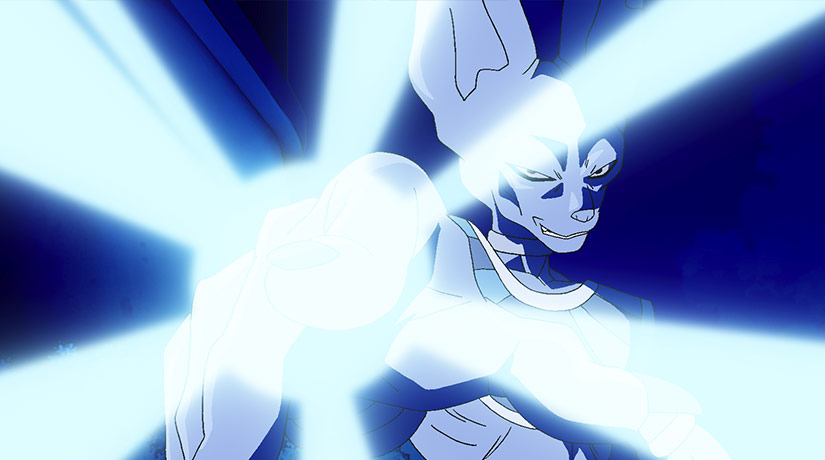 Since March 11th, DRAGON BALL SUPER is on air on BOING in France. The channel will run the whole series, from the first episode. Three episodes are broadcast at 5 pm on weekdays. This new broadcast enlarges the number of French TV channels broadcasting the famous anime, alongside pay TV TOONAMI (also part of the Turner group), and free TV TFX.
DRAGON BALL SUPER also benefits from key slots in Portugal, on cable TV channel BIGGS. The series launched on March 4th, and is broadcasted on weekdays during kids slots (7 :30 am, 5 pm, 9 pm) and on Saturdays.