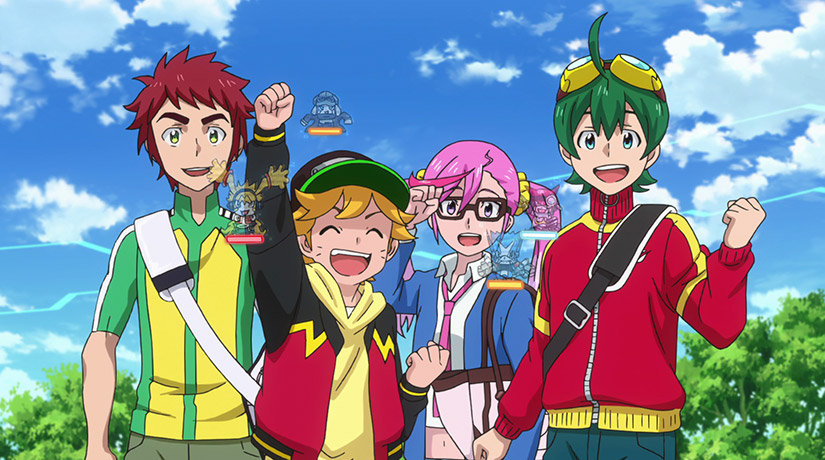 APPMON, the last production of Toei Animation, will be on air shortly in all French speaking territories (mainly Europe and Africa). TURNER acquired the rights for 8th section of the notorious Digimon franchise; the 39 x 26 min episodes will be broadcasted in as many as 42 countries. The series has first been launched on Boing on October 23rd, and new episodes will be disclosed on Novembre 20th.