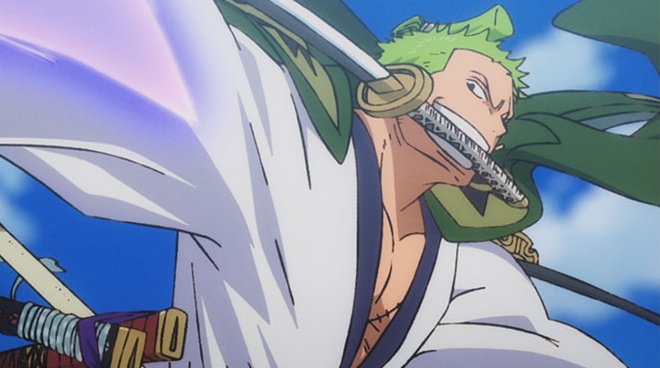 KAZE MARKS THE OCCASION WITH ONE PIECE IN GERMANY

In Germany also One Piece is standing high. In collaboration with Toei Animation, Kazé also celebrated the anime series with a bunch of activations. On Spotify, German fans have been amazed to hear the German voice actors teasing for the One Piece 1000th episode broadcast. On the other hand, a large street marketing operation was organized on November 19th and 20th. Around 150 chalk graffiti promoting One Piece 1000th episode were disseminated across Hamburg, Cologne and Berlin cities. In Berlin, wall projections also occurred at East Side Gallery. Additionnally, outdoor ads have been on full display too. 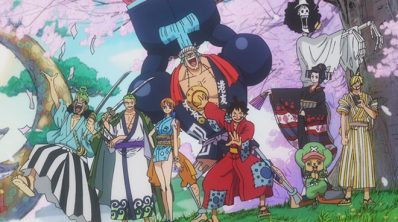 ADN CELEBRATES ONE PIECE IN FRANCE

From November 9th to 14th ADN proposed an exclusive augmented reality treasure hunt game around One Piece across France. Participants needed to connect to the special site and download the web app to play. With the help ... 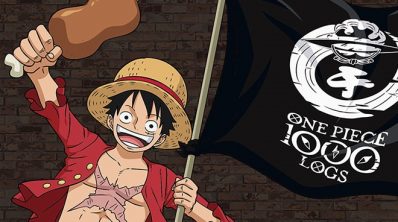 Since October 4th, the EMEA One Piece community is coming together to beat the World Record for the biggest online picture album. Over 9K pictures have already been posted, and the objective is to gather as much as 20K p...