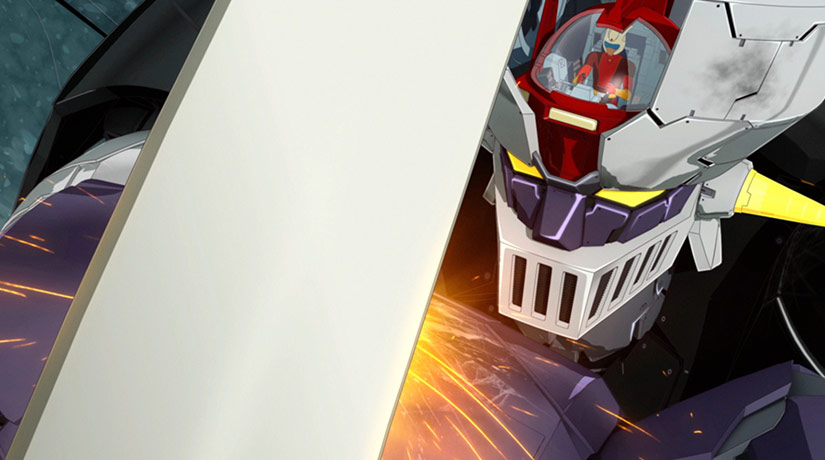 “Mazinger Z” , Japan’s major manga series, is making its big comeback on the international animation scene. Toei Animation is producing a new opus of adventures for the famous robot. The manga written and illustrated by Go Nagai in the 1970’s was already adapted into an anime series in 1972, but this time it’s hitting the big screen as a feature film in Europe and around the globe. The film will add a new chapter to the adventures of the super robot. As the world faces a new threat, Mazinger aka “Iron Castle” stands up with all his might!

The movie’s first footage will be screened in Annecy on Wednesday 14th June, 2017.