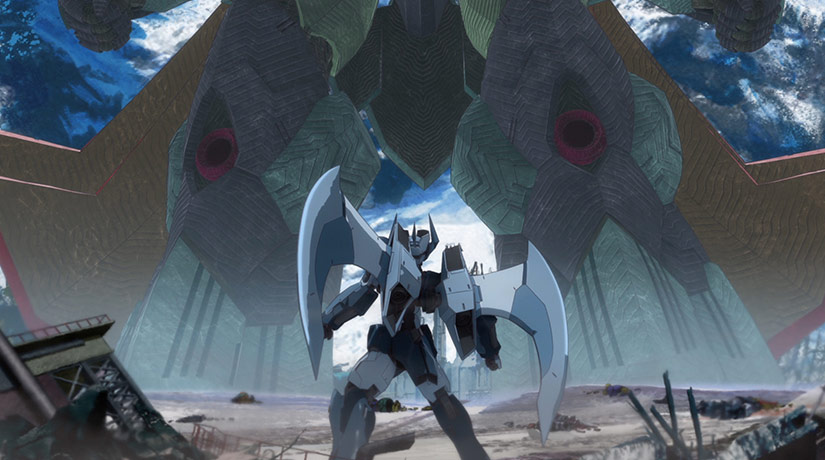 Film Prepares Its European Debut In Rome, France And Italy

The Official Title For The Long-Awaited Mazinger Z Animated Feature

Film Prepares Its European Debut In Rome, France And Italy

TOKYO – With the release of its latest full length trailer and poster, the highly-anticipated Mazinger Z feature film now has an official title as it prepares its European debut: Mazinger Z: INFINITY.

Audiences in Rome will be the first to experience the film when it debuts at the Rome Film Fest on October 28 at a special screening attended by series creator, Gō Nagai. Nagai will also join audiences in Paris on October 30 at an exclusive premiere at the UGC Cine Cité Les Halles. Finally, the film will launch theatrically on October 31 in Italy, and November 22 in France.

Taking place ten years after the final episode of the TV series, fans have been eagerly awaiting to see what the next chapter of the beloved franchise holds in store for their favorite characters. The thrilling trailer leaves us with more questions than answers – but what’s teased hints at a whole new beginning for our heroes.

The introduction of the mysterious and compelling new character, Lisa!

The reappearance of the diabolical Dr. Hell, as strong as ever after his apparent death during the fateful battle at the Mycenae Empire!